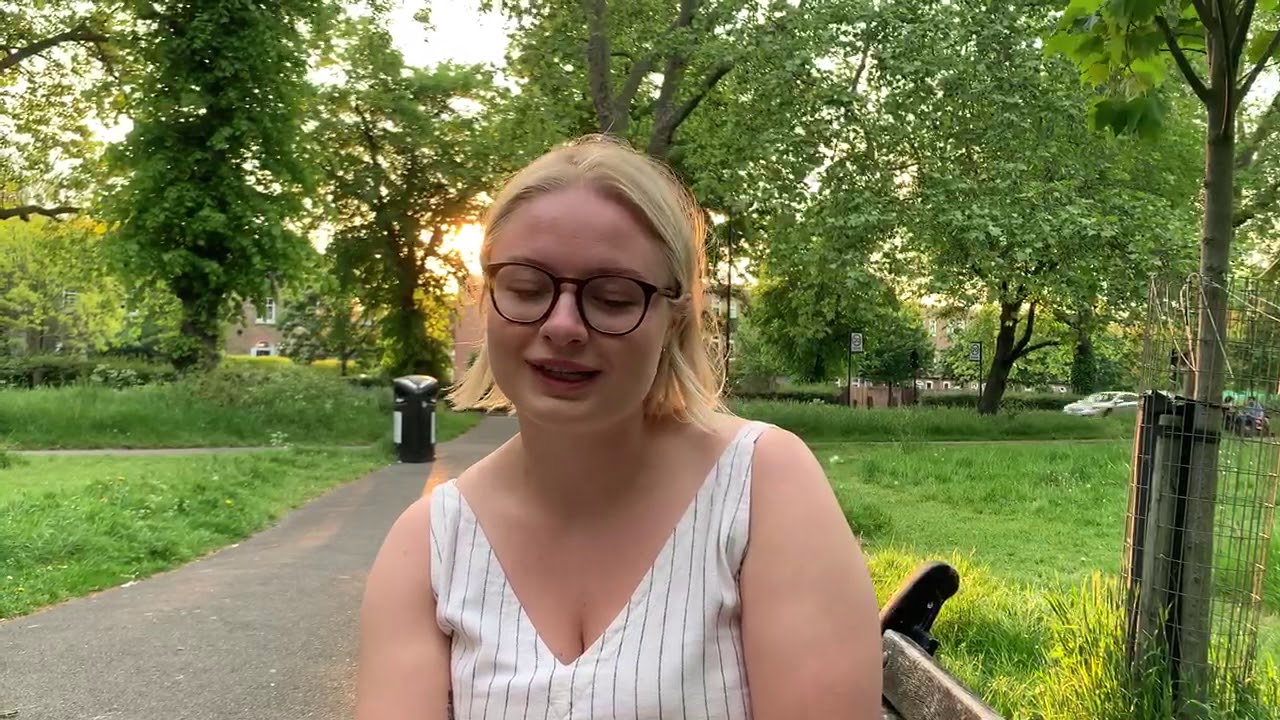 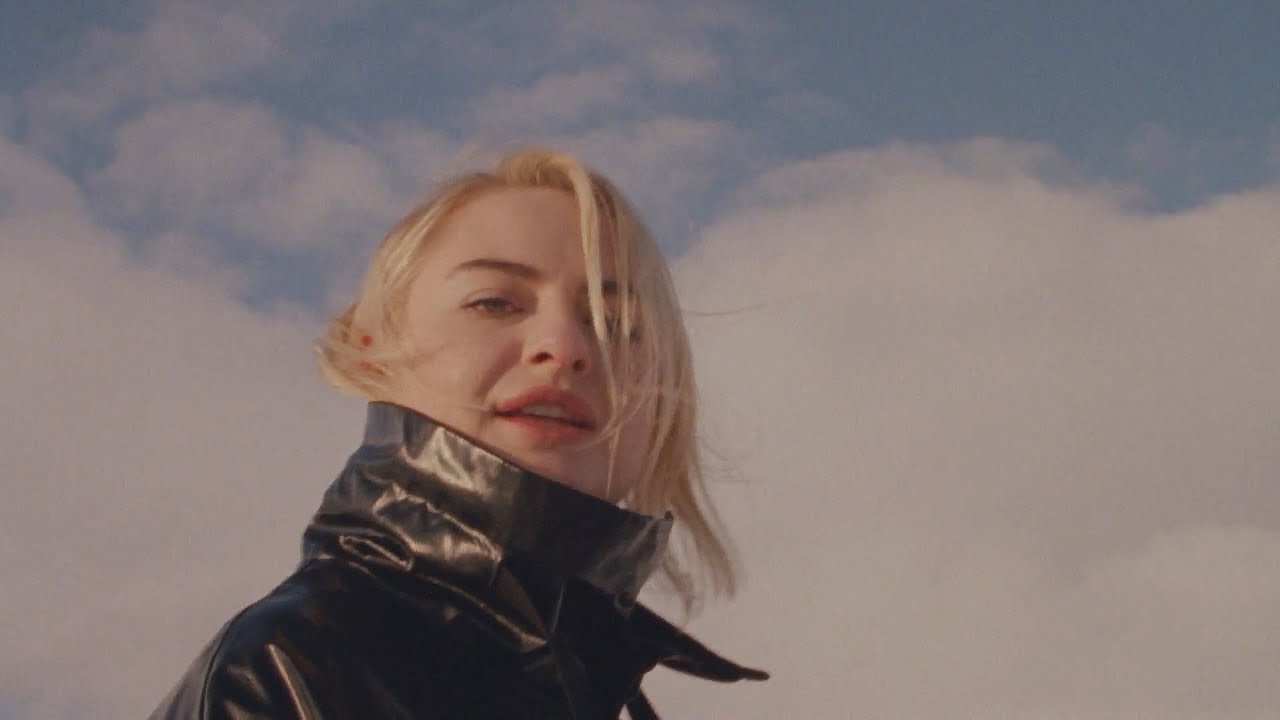 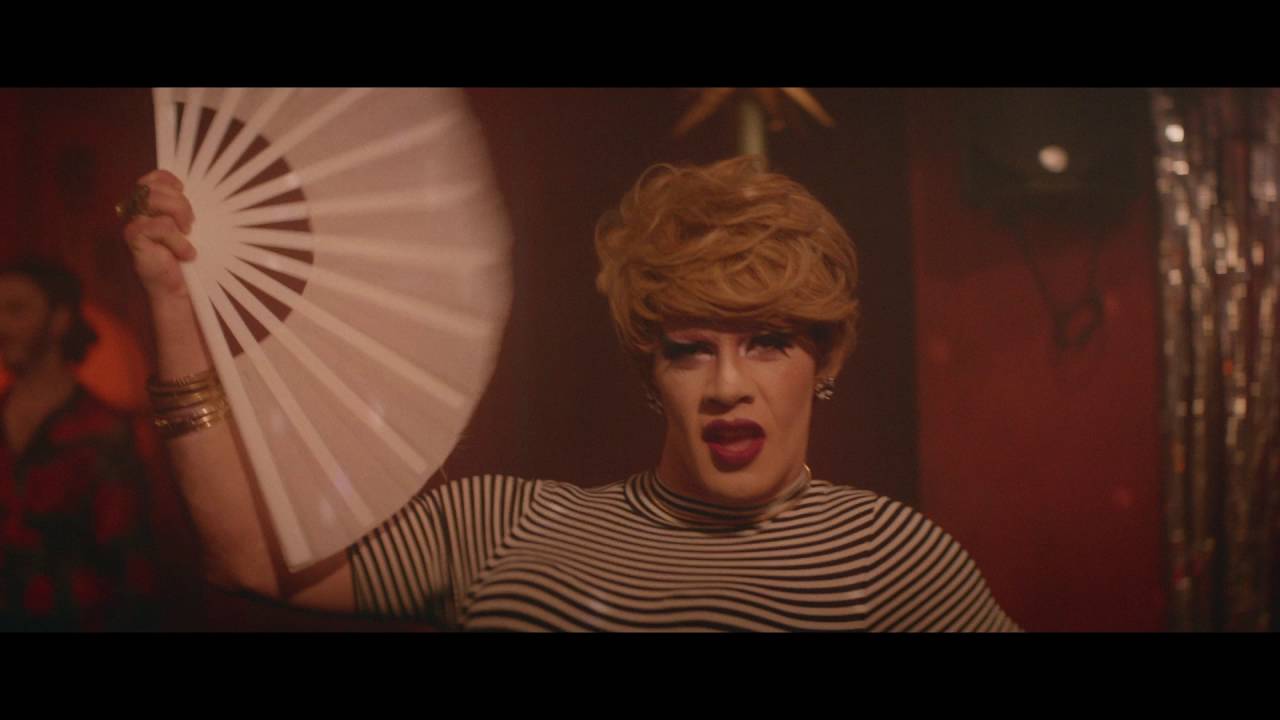 Låpsley is 23-year-old British singer-songwriter, producer and musician born Holly Fletcher. A classically trained musician, Låpsley started producing her own music on her laptop at the age of 17 which led to the release of her early, critically-acclaimed single ‘Station’. Her 2016 debut album Long Way Home, which features her stand out singles ‘Hurt Me’ and ‘Falling Short’, garnered her widespread praise across the globe with Complex describing her as “one of music’s most promising artists” and Mixmag as “the defining voice of 2016′. Meanwhile, the album produced one of the biggest club tracks in recent years with DJ Koze’s edit of ‘Operator’. Låpsley’s minimal, electronica-informed pop production layered with her soulful vocals set her apart from most and has influenced a generation of newer artists.

About The RCN Foundation

The RCN Foundation is an independent charity with close links to the Royal College of Nursing. It was established in 2010, and its aim is to support nursing and improve the health and wellbeing of the public. RCN Foundation is there for every current and former nurse, midwife and health care support workers and supports, strengthens and champions the nursing and midwifery community throughout the UK.

The money from this challenge will go to the RCN Foundation COVID-19 Support Fund, which directly responds to challenges faced by frontline health and social care staff. One health care worker, who has already received financial support during the COVID-19 crisis said: “The grant from the RCN Foundation has made an unimaginable difference, both financially and emotionally at this difficult time. It has enabled me to pay my bills and continue to self-isolate for several more weeks, which has been such a relief to me and my family, given my ongoing underlying health issues. I’m so grateful for the support.”

How does Covers for Others work?

Below is a list of songs, one of which Låpsley will reinterpret and perform for your enjoyment. You can vote for the song you’d like her to cover by making a donation towards the campaign – the more you give, the more votes you cast. The winning song that gains the most votes will be revealed on Friday (May 15), and she’ll live stream her performance on Saturday (May 16) at 7pm (BST) on Instagram.

Låpsley has kindly donated a signed copy of Through Water for one lucky donor picked at random. To be eligible to win the prize, you need to donate £15 or more, and we will contact you by email (associated with your PayPal account) on Friday 8th if you win. You can donate in multiple payments (so for example if you have donated £8 already, you can donate another £7 and will be come eligible for the draw). Good luck!

Cedric donated £5 and voted for Falling by Harry Styles

Cecile donated £15 and voted for 1950 by King Princess

Henry donated £15 and voted for Feelings by Lauv

Victoria donated £7 and voted for Blinding Lights by The Weeknd

Marja donated £5 and voted for 1950 by King Princess

Sharon donated £5 and voted for 1950 by King Princess

Anonymous donated £15 and voted for 1950 by King Princess

Hannah donated £5 and voted for Blinding Lights by The Weeknd

Emily donated £5 and voted for Blinding Lights by The Weeknd

1 vote costs £1. The more times you vote, the greater the chance you have of the artist covering your choice.

Donate £15 or more and you'll be entered into a prize draw for a signed copy of Through Water on vinyl!

Find out about fees